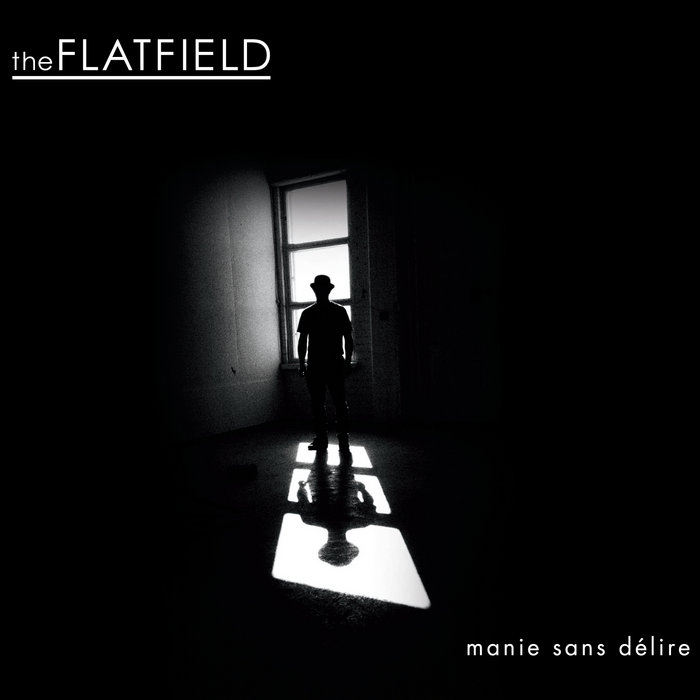 The Flatfield was formed in 2011. At that time, Ville Grey (vocals and synth) and J. Ravine (guitar) wrote the first songs for the embryo of the gothic band. From the very beginning, the band has sought to cherish the tradition of gothic/post-punk music and aesthetics. A few months later, bassist Juha and drummer Jaska joined the band. ... more

Bandcamp Daily  your guide to the world of Bandcamp

outré black metal, with a Victory Over the Sun interview and music from Liturgy and Jute Gyte.